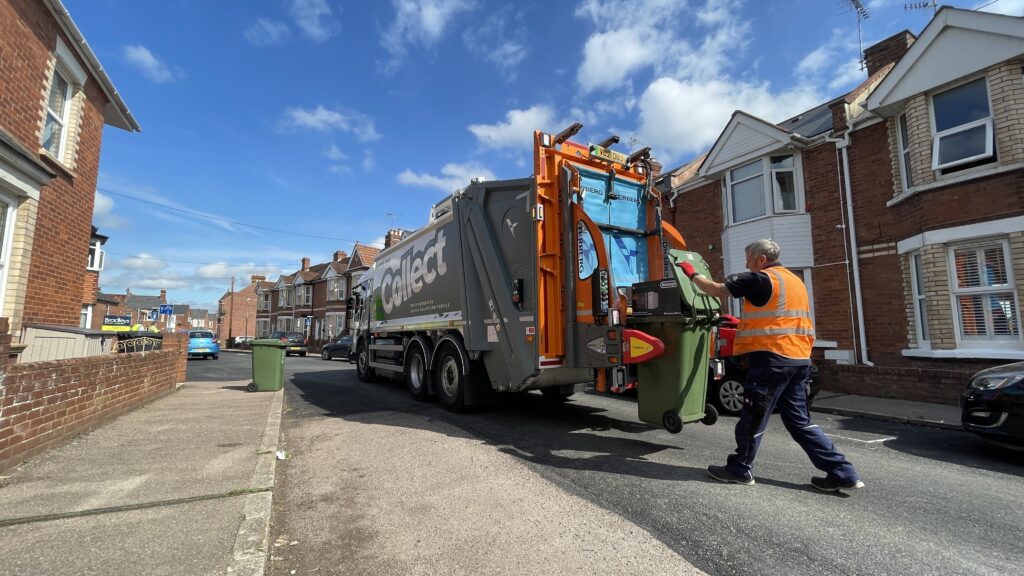 Exeter City Council will be taking delivery of three new electric refuse vehicles on a contract hire agreement from SFS. The trucks will ultimately be powered by renewable energy sources, to help the city achieve its target to become carbon neutral by 2030.

Following a successful trial last year three Dennis Eagle eCollect 26-tonne electric Refuse Collection Vehicles (RCVs) will be delivered in June this year. It will be the first eCollect refuse vehicle fleet in the UK to be provided on contract hire, thanks to the council’s vehicle partner Specialist Fleet Services (SFS), as part of a seven-year fleet agreement, which commenced in 2019.

The new electric refuse collection vehicles, which are quieter and produce zero local emissions, will be used to collect refuse and recycling from residents. The fleet will eventually be powered by the Water Lane Solar Park, which is currently being built by the council and is scheduled for completion this summer. The park will comprise 3,700 solar panels to create 1.2MW of clean green energy.

Cllr David Harvey, Exeter City Council’s Lead Councillor for City Management, said: ‘The introduction of three brand new electric refuse collection vehicles into our fleet is fantastic news for Exeter and its residents. The vehicles are clean and quiet and are a vital step on our journey towards a carbon neutral City. When it is complete the new solar array at Water Lane will supply power to the vehicles further reducing the carbon impact.

‘Over 20% of the City Council’s vehicles are now electrically powered and this is the vital next step on delivering a 100% carbon neutral fleet.’

Bob Sweetland, Managing Director, SFS, said: ‘We are proud to be the first contract hire company to install a fleet of eCollect refuse vehicles in the UK. This is an important step in the decarbonisation of Exeter’s fleet, and we are confident that the new vehicles will be well received by crews and residents.’

Richard Taylor, Sales and Marketing Director, Dennis Eagle, commented: ‘Congratulations to Specialist Fleet Services for being the first company to provide an eCollect fleet on contract hire. Exeter crews have already had the opportunity to trial the vehicle and the feedback was very positive.  We look forward to working with SFS in the future to help more councils across the UK improve air quality with our eCollect and have a bigger impact on climate change.’ 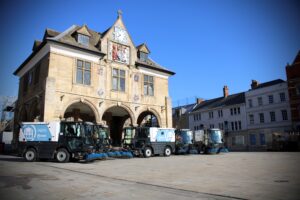 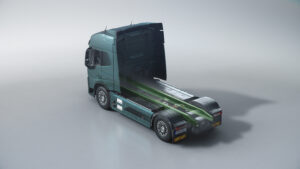