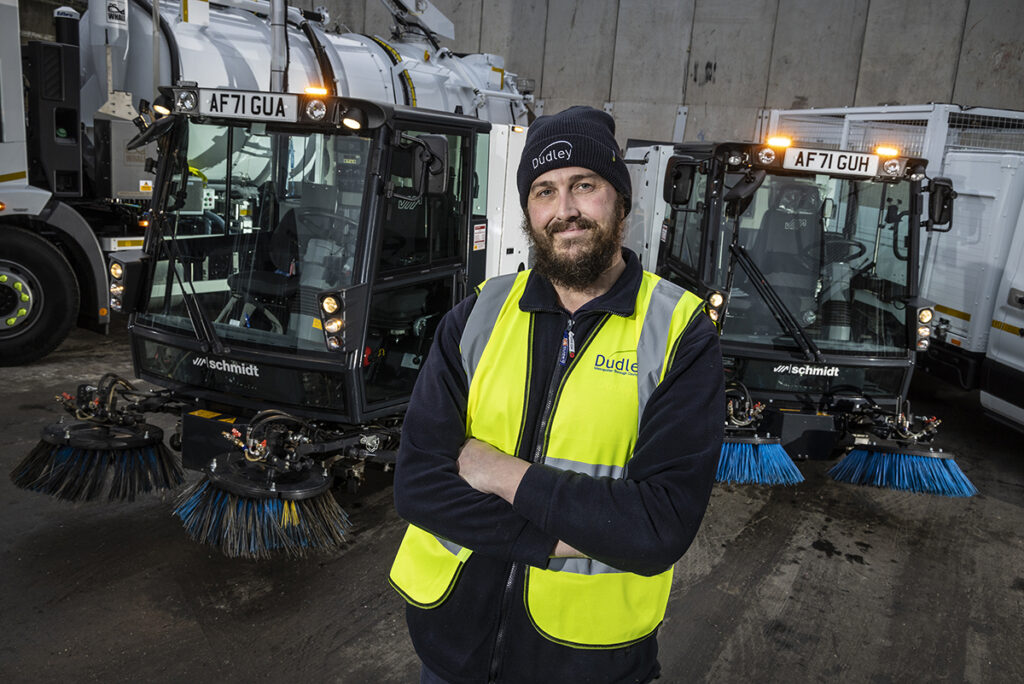 The procurement team, led by Contract and Development Officer Peter Cooper, went out to tender via the Hertfordshire County Council Purchase Framework Agreement, organised by The Procurement Partnership Limited (TPPL), and had expressions of interest from four sweeper manufacturers.

Models from all four were then thoroughly tested and evaluated for their suitability, using a team of three drivers to test drive the sweepers and three mechanics to look at all mechanical and working aspects of the sweepers.

From that analysis, the procurement team drew up a specification for the machine they would require, and through the TPPL portal, went back to the four manufacturers for quotes, ranking their response against five criteria: price competitiveness, aftersales service, warranty, delivery, and social value.

The Swingo scored very highly on all five criteria, said Peter Cooper, but on several, it was outstanding.

‘Price competitiveness, which was 60% of the marks, was significant to the Council officers. We are a heavily industrialised, underfunded, and heavily populated local authority – so the price was essential, and the Swingos were well priced.

‘No other supplier came close, and the Schmidt tender response stood out from the crowd. We are now using their tender response as an example of what the perfect tender reply should look like,’ he added.

Operating the Swingos falls under the remit of Simon Bedford, Senior Operations Officer, Street, Green Care and Amenity Services – Street Cleansing, who is responsible for the Council’s fleet of 11 mechanical sweepers. He ensures that the Council’s highways and byways are kept clean and litter-free and with a high amenity value.

‘We were looking for compact sweepers that gave us greater flexibility and manoeuvrability, and the Swingos have certainly fitted the bill,’ he said.

The Dudley Metropolitan Borough, at the heart of the Black Country and sandwiched between Birmingham to the east and Wolverhampton to the north, has several major towns in its catchment, including Dudley itself, Stourbridge, Halesowen and Brierley Hill with the renowned Merry Hill shopping centre, one of the largest in the UK.

The area is densely populated, the region requires round the clock street cleaning, so the new Swingos operate seven days a week, with eight-hour shifts on weekdays and five-hour shifts at the weekend.

At the same time, one Swingo is permanently sited at the Borough’s waste services recycling plant at Blowers Green to keep the site in a clean and tidy condition.

‘Feedback from the drivers has been very positive, and they like the fact that the Swingos are more comfortable, more flexible and more manoeuvrable than the machines they were using before. They are ideal for cleaning in awkward tight areas where they had not been able to reach before,’ said Simon. He has seven footway drivers and five-channel drivers on his street cleaning workforce.

‘We added additional weigh systems to the vehicle to provide overload protection and avoid overloading the hopper. And, to meet environmental concerns, the Euro 6 compliant diesel engine can be easily modified to run on hydrotreated vegetable oil (HVO) if required, reducing greenhouse gas emissions by 90%.

‘We also put in place a detailed training schedule for the Dudley drivers who were transitioning from the larger sweepers they had before to the Swingos. And we have just held our first review meeting with the Council officers and received very positive feedback on the performance of the Swingos to date,’ he added.

Come and see Aebi Schmidt at Fleet Vision International – THE SHOW on February 3. 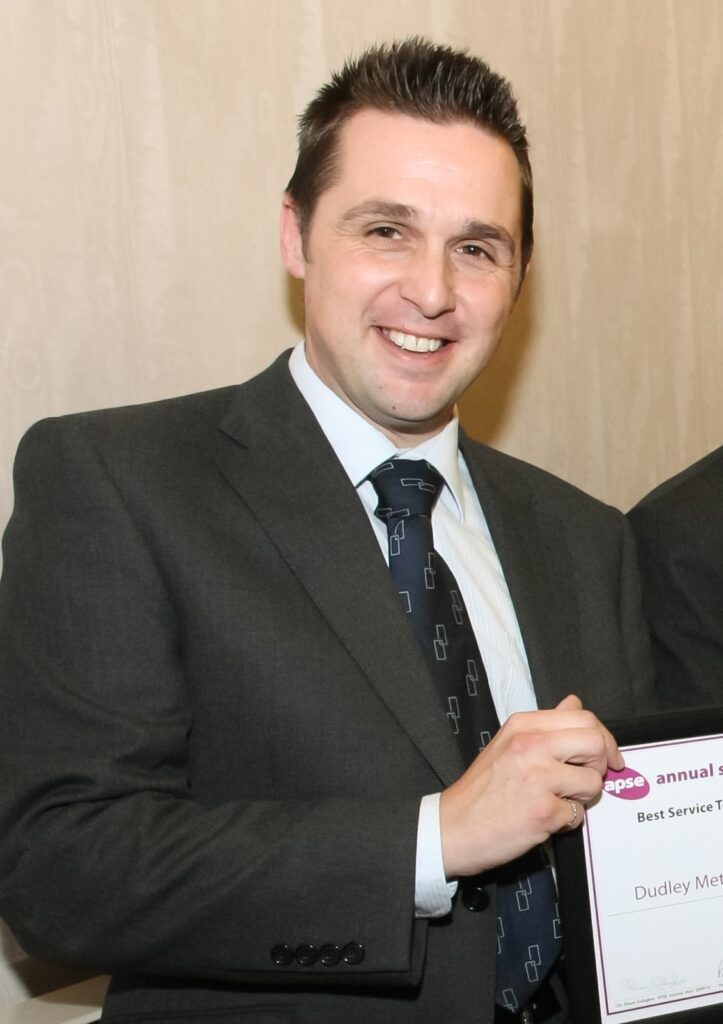