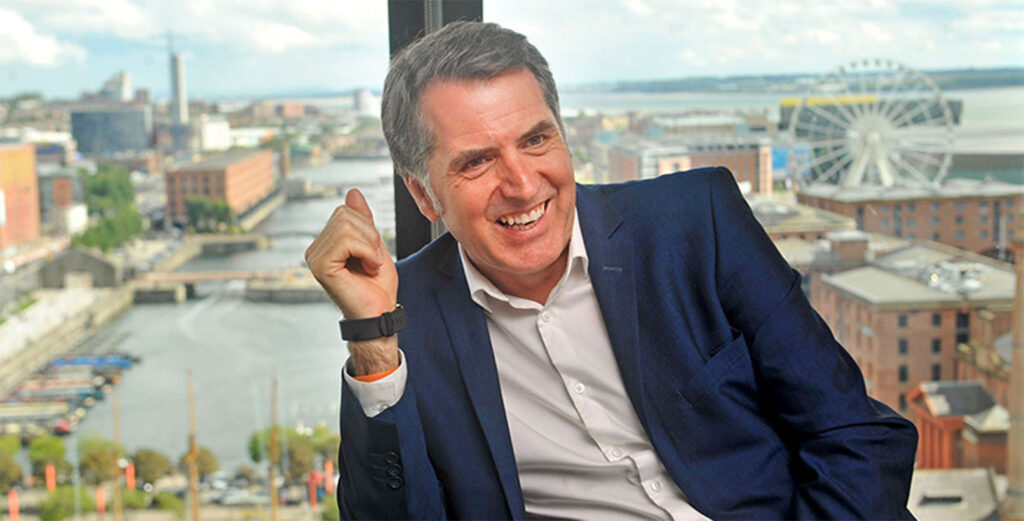 Liverpool’s Metro Mayor, Steve Rotherham, will participate in the upcoming Foresight Hydrogen Live event, which will be held in Liverpool at the newly refurbished Titanic Hotel Rum Warehouse.

The city of Liverpool has held many great and successful hydrogen projects in the past, including the Hydrogen Bus Project, investing over £6.4 million in hydrogen-powered buses. The Tidal Power Project bringing clean hydrogen energy to almost a million homes. And the Sustainable Energy Action Plan, which aimed to bring over 12,000 new jobs in the low-carbon sector by 2015.

The event will be held from February 8–9, where the country’s leading hydrogen experts will get together to discuss and highlight leading projects, build relationships, attract investment, shape future policy and advance hydrogen economies. The aim of the event is to expand and give exposure to the hydrogen economy with the end goal to achieve NetZero. It will also be a tool to expand economic boundaries, create jobs, and secure a future for all.

Hydrogen is the future of the ecosystem. It is a source of energy which has the ability to decarbonise and reduce toxic emissions, thus playing a key role in creating a world where pollution and global warming is no more.

Hydrogen can be stored and produced as either gas or liquid. It can be used to power vehicles and other forms of transport while not only reducing toxic emissions but also being sufficiently cheaper to produce, as its main ingredient for production is simply water. Aside from transport fuel, hydrogen can be converted into clean heat and electricity, stored and used in houses and buildings.

To learn more about Foresight Hydrogen Live 2023 or register for the event – please visit: www.foresight.events/hydrogen-live 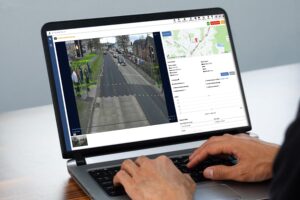 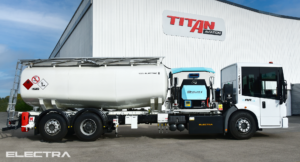