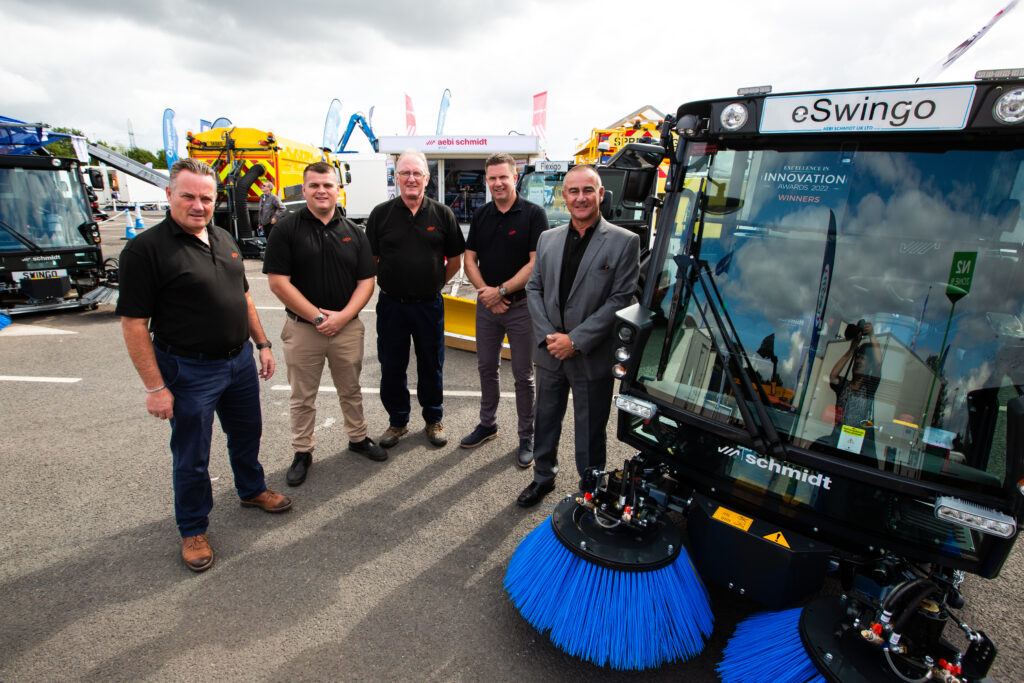 The eSwingo, which delivers noiseless, carbon-free cleaning, is proving extremely popular with local authorities and private contractors alike – significantly as one machine can save up to 158 kg of CO2 per day, delivers a class-leading performance of up to 10 hours without recharging and offers virtually soundless sweeping.

Nottingham City Council, for example, has ordered seven eSwingos to help meet its target of becoming the UK’s first carbon-neutral city, having set a deadline of 2028 to achieve a net zero goal. It sees the seven all-electric eSwingos as integral to its carbon-free street cleansing plans.

The eSwingos replace seven diesel-powered compact sweepers as the Council continues to phase out diesel across its entire fleet in line with its green target ambitions.

Meanwhile, Southampton City Council sees results from its fleet of four eSwingos, which contribute to meeting the Council’s environmental objectives under its Greener City Charter.

The eSwingos have replaced existing diesel-powered models and add to the sustainable energy and carbon reduction objectives, including a pledge to be carbon neutral by 2030 with corporate assets with a net zero carbon footprint.

When many authorities are looking to underline their plans for a sustainable future, the eSwingo delivers emission-free, virtually noiseless cleaning, with a performance equal to or better than diesel and a great duty cycle of ten hours between charging which means no change to operational delivery.

John Saint, sales manager at Aebi Schmidt, commented: ‘Naturally, we are delighted to win this award for the eSwingo, which is proving to be extremely popular with local authorities up and down the country.

‘Customers like that it delivers emission-free, noiseless sweeping, making it very effective for use in urban areas. It was certainly a major attraction on our stand at RWM|Let’s Recycle Live.’ 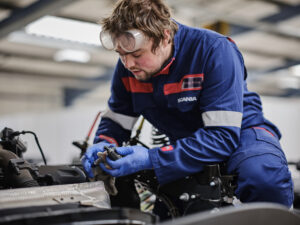 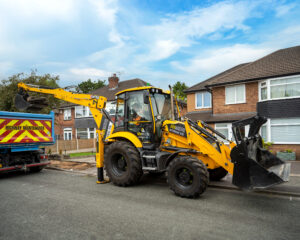 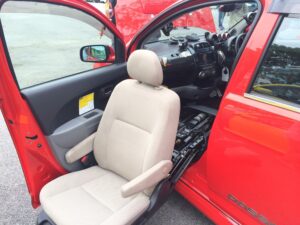 The importance of car accessibilities