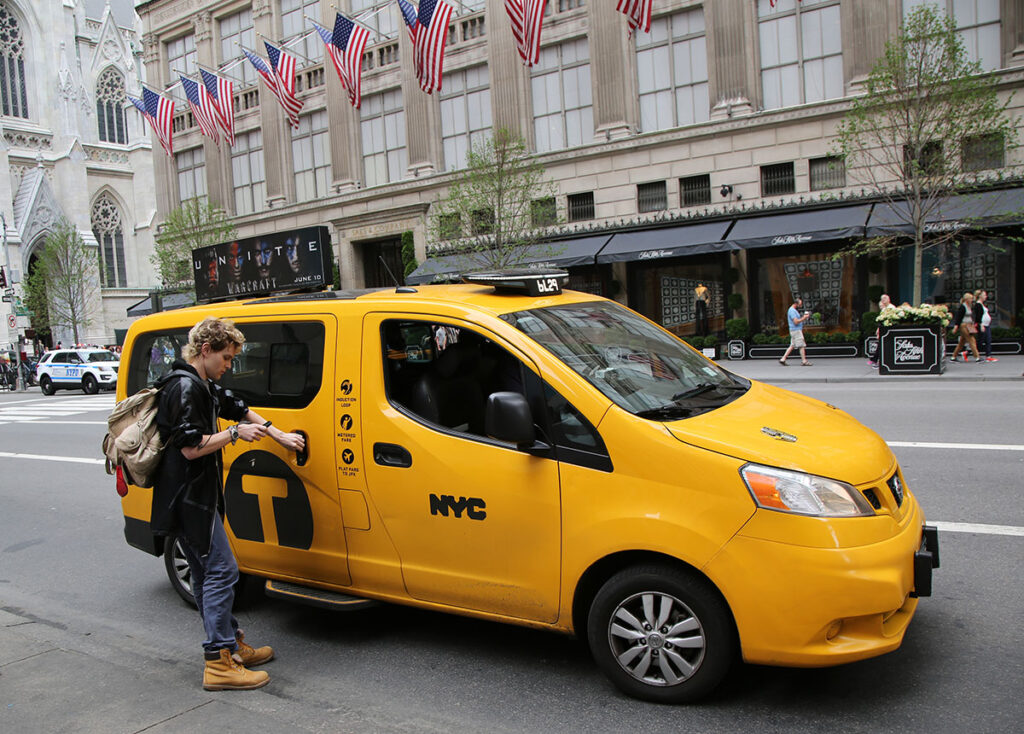 The Environmental Protection Agency (EPA) in the US is finalising the most ambitious federal greenhouse gas (GHG) emissions standards for passenger cars and light trucks ever.

For Model Years (MY) 2023 through 2026, the final standards leverage advances in clean car technology to unlock $190 billion (£143.5 billion) in net benefits to Americans, including reducing climate pollution, improving public health, and saving drivers money at the pump. The final rule also delivers more net benefits to consumers than the proposed rule showcasing how zero-emission vehicles are more affordable and efficient.

The ambitious standards through 2026 also set the light-duty vehicle greenhouse gas (GHG) program on track to provide a strong launch point for the Agency’s next phase of standards for MY 2027 and beyond. EPA is planning to initiate a separate rulemaking to establish multi-pollutant emission standards under the Clean Air Act for MY 2027. Later that will speed the transition of the light-duty vehicle fleet toward a zero-emissions future consistent with President Biden’s Executive Order, ‘Strengthening American Leadership in Clean Cars and Trucks.’

‘The final rule for light-duty vehicles reflect core principles of this Administration. We followed the science, we listened to stakeholders, and we are setting robust and rigorous standards that will aggressively reduce the pollution that is harming people and our planet – and save families money at the same time,’ said EPA Administrator Michael Regan.

‘At EPA, our priority is to protect public health, especially in overburdened communities, while responding to the President’s ambitious climate agenda. We take a giant step forward in delivering on those goals while paving the way toward an all-electric zero-emission transportation future.’

The standards finalised are the most ambitious vehicle emissions standards for greenhouse gases ever established for the light-duty vehicle sector in the United States. They are based on sound science and grounded in a rigorous assessment of current and future technologies with supporting analysis that shows the standards are achievable and affordable. EPA’s final standards for 2025 and 2026 deliver even more significant net benefits and emissions reductions than those proposed in the initial rulemaking stage in August of 2021. By 2050, the program will avoid more than 3 billion tons of GHG emissions, equivalent to more than half the total US CO2 emissions in 2019.

These ambitious standards are cost-effective and achieve significant public health and welfare benefits. The benefits of this rule exceed the costs by as much as $190 billion. Benefits include reduced impacts of climate change, improved public health from lower pollution, and cost savings for vehicle owners through improved fuel efficiency. American drivers will save between $210 billion and $420 billion through 2050 on fuel costs. On average over the lifetime of an individual MY 2026 vehicle, EPA estimates that the fuel savings will exceed the initial increase in vehicle costs by more than $1,000 for consumers.

Adequate time to comply for manufacturers

Auto companies continue to invest in and develop zero-emissions vehicles to meet rising consumer demand while making public commitments to build these vehicles in the future. Today’s final standards have been calibrated to align with and support those investments. Companies are announcing unprecedented plans for an increasing diversity and production volume of zero- and near-zero emissions vehicle models while also implementing a broad array of advanced petrol vehicle GHG emission-reducing technologies. As the GHG standards get more robust over four years, sales of EVs and plug-in hybrid vehicles will grow from about 7 per cent market share in MY 2023 to about 17 per cent in MY 2026, the agency projects. These increasing levels of EVs will position the United States to achieve aggressive GHG emissions reductions from transportation over the long term.

Under the Bipartisan Infrastructure Law, $7.5 billion (£6.65 billion) is allocated for EV charging and related programmes with a target of having 500,000 public charging stations by 2030, with a focus on creating a convenient national network and providing equitable access to rural drivers and overburdened and underserved communities. More than $7 billion(£5.28 billion) is set aside for investments in battery manufacturing, materials, and recycling to drive down costs, increase sustainability, and build the batteries that will power the future vehicles here in the United States. The surge in charging infrastructure investments coupled with battery technology advancements, increased range, and reduced battery and vehicle costs make EVs more attractive than ever to consumers.

Protecting the vulnerable from air pollution

For more information on the final rule, please visit: epa.gov/LDV

Want to find out more sign up for Fleet Vision International – THE SHOW.

Sign up for the Fleet Vision International Awards Dinner on February 3.