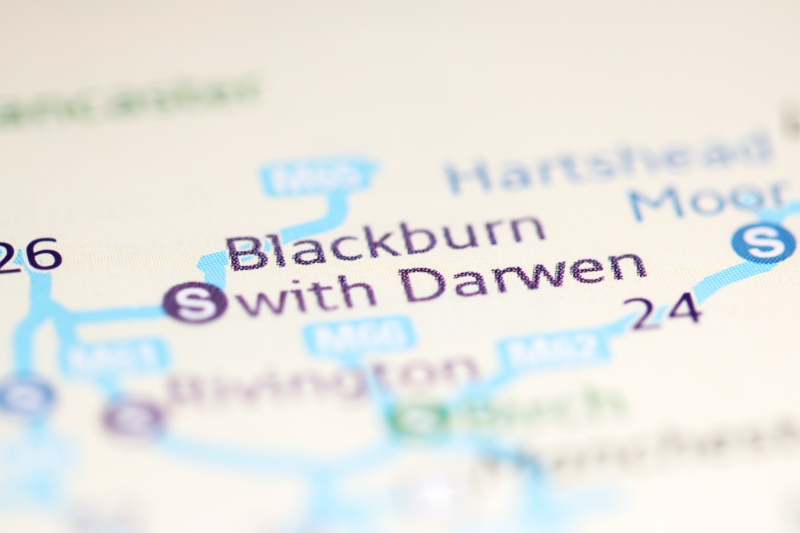 Blackburn with Darwen Council’s executive board has approved a £1.3m fleet replacement programme to replace ageing and hired vehicles.

In a report for the board, the director of finance and governance, Councillor Vicky Ellen McGurk, and Director of Place Martin Eden commented: ‘The council’s vehicle replacement programme has identified several teams across the council have vehicles that are ageing and need replacing. There are also several hired vehicles on the council’s fleet, which is not the most economical way of providing vehicles for the various services.’

Among the fleet that the council is replacing are two refuse collection vehicles that are almost nine years old, an 18-tonne road sweeper on hire, a van that is fifteen years old, and a mini-excavator.

According to the report, the council will seek to lease the vehicles over five years, at an estimated cost of £220,000 per annum. The Local Authority will finance the vehicles through prudential borrowing if this is not the best option.

The report also noted extra costs in replacing some of the vehicles with their electric equivalents.

‘The council has set a target of becoming carbon neutral by 2030. In this report, there are plans to purchase eleven electric vehicles to help achieve the target,’ it said.

‘The additional capital cost in changing these vehicles from diesel to electric instead of changing like for like is approximately £121,000. As a result of these purchases, and subject to the chosen method of financing the acquisitions, there is estimated to be an additional revenue cost of £20,000 that will be met from existing portfolio budgets.’ 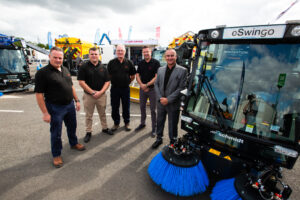 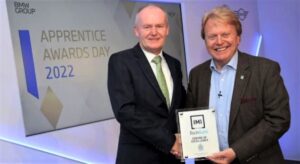