Allison Transmission Japan, a designer and manufacturer of conventional and electrified vehicle propulsion solutions, has announced that Allison 3000 Series and 4000 Series transmissions have been selected for the FS, FY and the new FH and FR models of Hino Motors’ HINO 700 Series heavy-duty trucks for the Australian market.

The Hino 700 Series was previously only available with a 13-litre engine. Still, a new 9-litre A09C engine has been added to the lineup, and models equipped with the A09C engine are now available with a 6-speed Allison fully automatic transmission. All models of the HINO 700 Series for Australia are Euro VI-compliant, and even with the smaller engine, the torque converter amplifies the torque to deliver a smooth and powerful starting performance. Together with the adoption of Allison automatic transmissions that provide smooth gear shifting, air suspensions are also available with the HINO 700 Series FH, FS, and FR models and are expected to be introduced to delivery vehicles that require more delicate transportation. 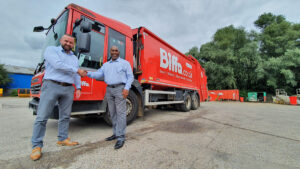 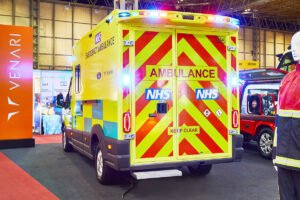 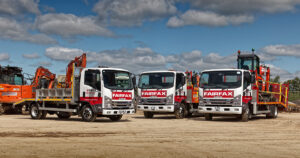