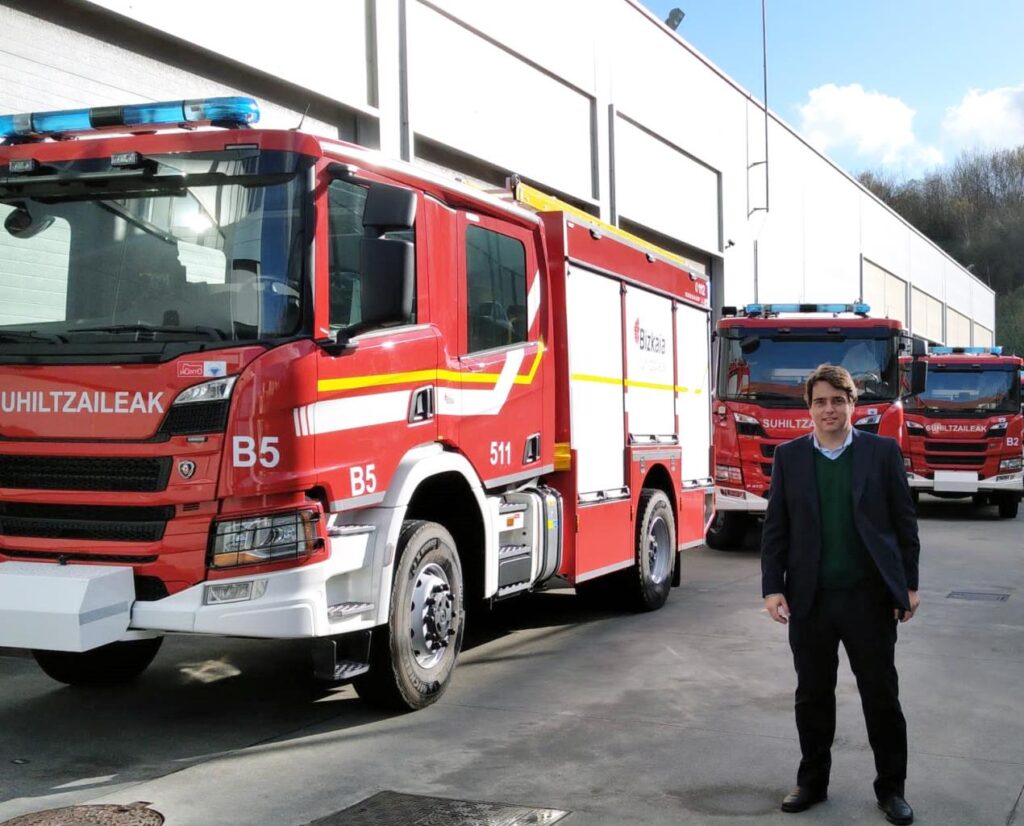 The Bizkaia Provincial Council in Basque Country in Spain has invested seven million euros in its Fire Prevention, Firefighting and Rescue Service. Almost 25% of the existing fleet will be replaced by new trucks, enhancing efficiency and improving rapid response.

Galician company @VEICAR built the bodywork for nine of these vehicles, including the six heavy-duty urban fire trucks, which have already been delivered. The bodywork is mounted on a Scania P 410 B chassis with 4×4 traction and Allison 4000 Series transmissions with retarders. These trucks have water and foam tank capacities of 4,200 and 200 litres, respectively. They are equipped with roof boxes that can be accessed from the ground, eliminating the need to enter the truck to access tools. An LED lighting mast provides supplemental lighting, and an additional feature is a monitor that offers a joystick-controlled flow rate of 4,000 litres per minute from the pump cabinet.

Bizkaia’s order of three large-tank pumpers is also based on the Scania P 410 B chassis. The vehicles share the same features as the six heavy-duty urban fire trucks, including Allison 4000Series transmissions with retarders. They have larger water and foam tank capacities of 9,000 and 300 litres.

‘The vast majority of our fire trucks are equipped with Allison automatic transmissions. We consider them an indispensable firefighting tool to maximise vehicle performance and greatly improve acceleration, reliability and safety. Besides, their superior acceleration and manoeuvrability are beyond question, which is vital when there is no second to be wasted. Most urban firefighters prefer them because they provide greater safety. And if that weren’t enough, the vehicles reach the final years of their service life in better condition,’ said Carlos Prieto-Puga González, CEO at VEICAR.

Allison transmissions are designed to offer increased torque and up to 35% faster acceleration. When fire trucks respond to emergencies, they are heavily loaded, so the optional retarder has been incorporated to provide high braking capacity, enabling the vehicles to slow down quickly at intersections.

‘Allison transmissions have demonstrated exceptional reliability and durability in the most demanding conditions and are the transmission of choice for firefighting fleets around the world. As regular users of these transmissions, we have no doubts whatsoever. As bodybuilders, we are always much happier when vehicles are equipped with Allison,’ said Prieto-Puga González.

‘A two- or three-minute head start can be crucial. Not losing power during gear shifts means smoother, more continuous and consequently more effective acceleration. It also improves manoeuvrability and saves time, which, along with the reliability of the transmission, means greater safety for firefighters. These great benefits are even more extraordinary when we consider that Allison transmissions reduce fleet maintenance costs,’ said Prieto-Puga Gonzalez.

‘The easy manoeuvrability of the vehicles simplifies the drivers’ work. They don’t have to shift gears and can concentrate fully on the job and the road when travelling at high speed. And with Allison, vehicles can include up to two power take-offs (PTOs) to keep hydraulic equipment working correctly, even while the vehicle is in motion,’ commented Trond Johansen, European Key Fleets and Market Development Manager at Allison Transmission.

‘The Chelsea 870 power take-off incorporated into the transmissions has allowed us to fine-tune the entire unit to achieve the best possible onsite fire pump performance,’ said Prieto-Puga González. 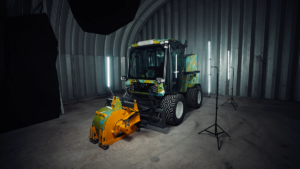 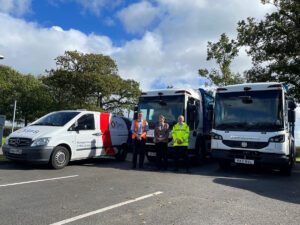 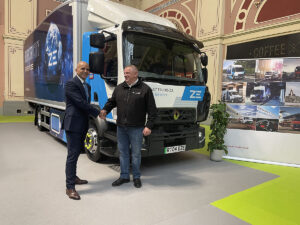